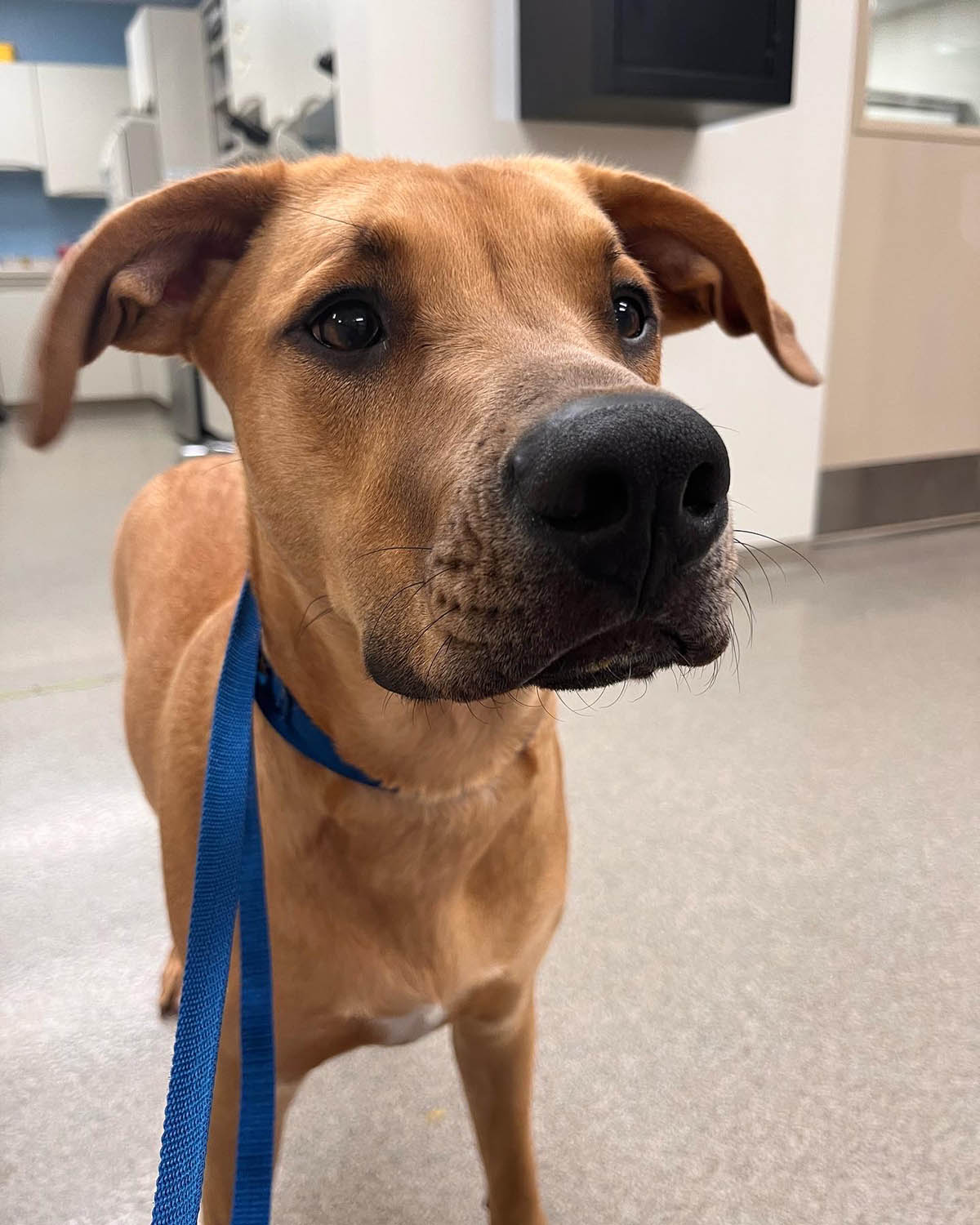 At Eastown Veterinary Clinic, we utilize many types of diagnostic testing to help us get comprehensive information about your pet's health.
Blood and urine testing are often performed to provide information about the health and functioning of your metabolic systems.
Some blood tests are precise for a single organ, whereas others screen several organs and functions simultaneously.

Laboratory Tests
WHAT IS A COMPLETE BLOOD COUNT (CBC) TEST?
The complete blood count measures the number, size, and shape of cells of different types circulating in the bloodstream. There are three major types of blood cells in circulation - red blood cells (RBC), white blood cells (WBC), and platelets.

A complete blood count also includes a measure of hemoglobin, the actual substance in the red blood cell that carries oxygen.

Lymphocytes also help fight infection and produce antibodies against infectious agents. Lymphocytes may be increased in puppies and kittens with an infection, and they can be decreased in severely stressed pets. Certain drugs, such as prednisone, can reduce the number of lymphocytes in the bloodstream.

Low platelet counts occur if the bone marrow is damaged and doesn't produce them or if the platelets are destroyed faster than normal. The two primary causes of platelet destruction are immune-mediated destruction (ITP or IMT) and disseminated intravascular coagulation (DIC). Immune-mediated thrombocytopenia happens when the animal's immune system destroys platelets. DIC is a complex problem in which blood clots form in the body using the platelets faster than the bone marrow can produce new ones. Animals with a low platelet count bruise easily and may have blood in their urine or stool.

WHAT IS A PACKED CELL VOLUME (PCV) TEST? Packed cell volume (PCV) is another measure of red blood cells. A small amount of blood is placed in a tiny glass tube and spun in a centrifuge. The blood cells pack to the bottom of the tube, and the fluid floats on top. The PCV is the percent of the blood cells compared to the total blood volume. In normal dogs and cats, 40-50% of the blood is made up of blood cells, and the remainder is fluid.
WHAT IS A BLOOD SERUM CHEMISTRY?
Parasite Prevention
Preventative healthcare includes the prevention of common parasitic infections in cats and dogs. Not only can we prevent heartworms with preventative medications, but we can prevent a variety of internal and external parasites, too. Eastown Veterinary Clinic takes a year-round approach to parasite prevention, as advocated by the Companion Animal Parasite Council (CAPC).

Parasite prevention doesn't just protect your pets. Many parasites are zoonotic, meaning they can be transmitted from animals to people. Some of the most common zoonotic parasites include:
Protecting your pets from parasites keeps your whole family safe.
Veterinary Radiology
A radiograph, also known as an X-ray, is a type of photograph that reveals the body's bones and internal organs. The procedure for obtaining a radiograph is called radiography. Radiography is a very useful diagnostic tool, and we use it at Eastown Veterinary Clinic because it helps us obtain information about almost any organ in the body, including the heart, lungs, abdominal organs, and bones.

Radiography machines use very low doses of radiation delivered in a focused beam aimed at a photographic plate that contains digital sensors. Patients receiving X-rays are positioned between the X-ray beam and the photographic plate. When the X-ray beam passes through the patient, an image is created on the digital sensors and transmitted to a computer. Structures that are very thick or dense, such as bone, do not allow much of the beam to penetrate and expose the sensors, which is why they look very bright or white on a radiograph. In contrast, structures that are not dense, like air in the lungs, allow the beam to penetrate more completely and expose the sensors. As a result, these structures appear relatively dark on radiographs. Structures that are of medium density, such as fluid, appear in various shades of gray.

We use radiographs to obtain information about the size, shape, density, and location of internal organs. When your pet is ill, radiographs can help your Eastown veterinarian locate the problem.
Veterinary Ultrasonography
Ultrasonography is a type of diagnostic technique known as an imaging study. Ultrasonography uses high-frequency sound waves-ultrasound-to create a picture of what is inside your pet's body. They allow veterinarians to view a pet's internal structures without an invasive procedure.

Ultrasounds are a completely painless way to diagnose and evaluate many common diseases. Ultrasonography is a particularly good method for evaluating fluid-filled structures, like the bladder, as well as organs like the liver, spleen, kidneys, and heart. It can also detect the presence of fluid, such as blood or urine. Ultrasound waves cannot penetrate bone, so ultrasonography cannot be used to see objects hidden behind bones, such as the brain.

This information is not meant to be a substitute for veterinary care. Always follow the instructions provided by your veterinarian.